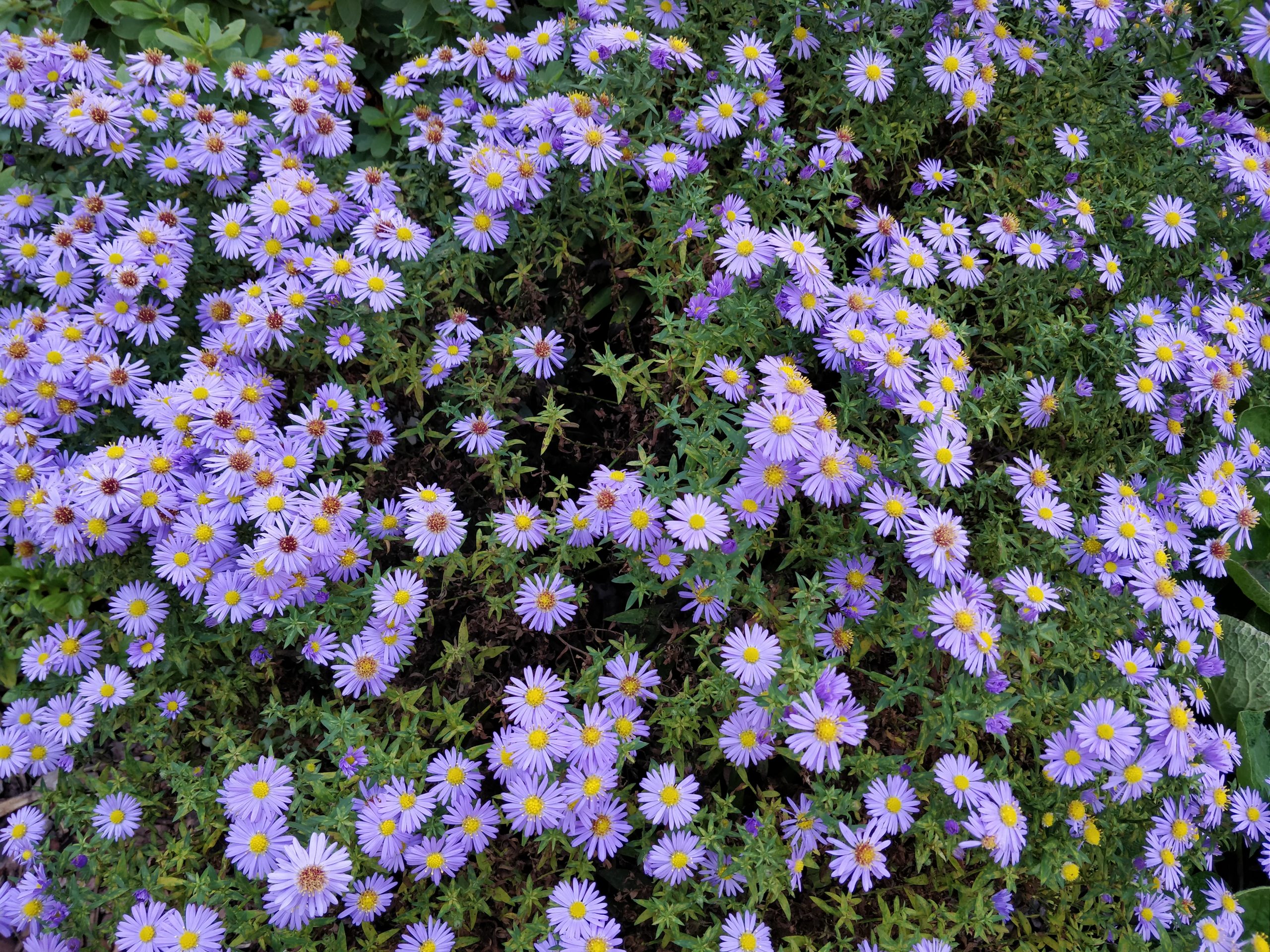 Music in the Albrecht Family

The tradition of making music in the Albrecht family was longer than their stay in the house on Kapitulská Street. Family cultivation of chamber music was an integral part of the life of the educated Bratislava bourgeois society. The music sounded naturally and regularly, for example in the Jurenák family (at Margaret Albrecht’s uncle – Alexander’s wife), who had personal contacts with Brahms and Wagner, it was always played in the Riegele family (at Margaret Albrecht’s aunt), where the Czech Quartet also hosted, for example, Lehner family (at Margareta Albrecht´s sister) and many others.

Naturally, and all the more intense, because it was a musical family, it was also performed in the Albrecht family apartment, who used to live on Lodná no. 12 and later, after the Second World War, on Kapitulská no. 18 (today No. 1). The family of Alexander Albrecht was regularly visited by the Viennese conductor Rudolf Nilius, baritone Elemér John, conductor Ladislav Holoubek, composers Mikuláš Schneider-Trnavský, Emanuel Maršík, Iša Krejčí, critics Ivan Ballo, Gustáv Koričánsky, conductor and cellist Ľudovít Rajter, young Eugen Suchoň, Štefan Németh-Šamorínsky and many others. Home chamber music was a regular part of the visit.

After his father’s death, Ján Albrecht took over and developed home music as something that was an integral part of the noble spending of “free” time and later connected it with his profession of chamber music teacher focused on early music (he started teaching this subject at the Academy of Performing Arts in Bratislava in 1967). When, after Otto Ferenczy had left the post of rector of the Academy of Performing Arts, the new school management was not interested in maintaining the optional subject “Early Music”, Ján Albrecht moved the most diligent students of his class to his home on Kapitulská. That was the impetus for the creation of Circle of Friends of Early Music, from which he gradually created Musica aeterna – the first ensemble dedicated to early music in Slovakia intentionally and professionally. 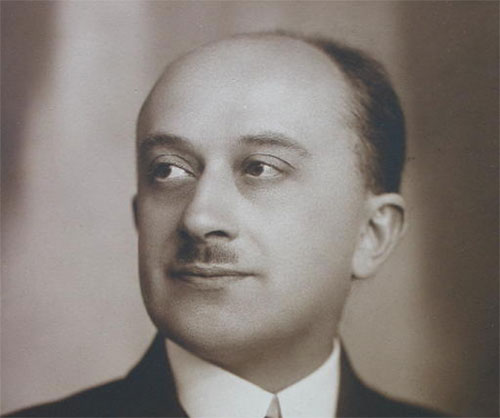 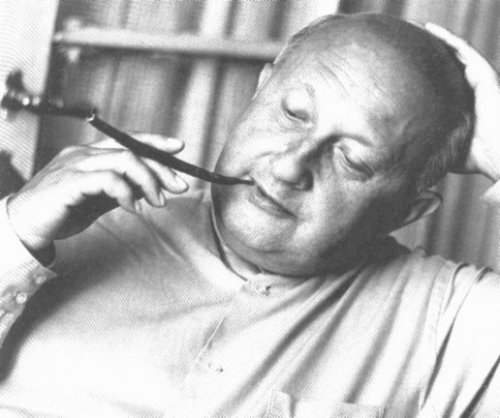 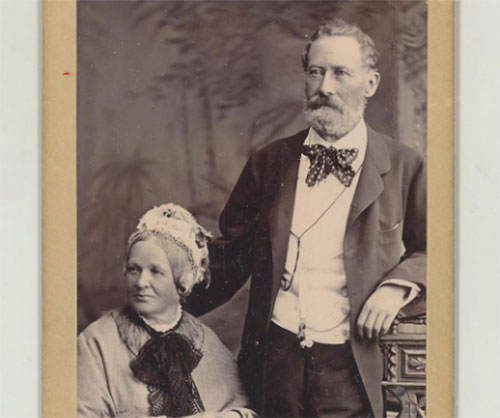 Ancestors and other members of the family

From the memories of the Albrecht House

“Ján Albrecht’s personality attracted students who were enthusiastic about his spirit, knowledge of music and fine arts, general intelligence, and sense of humor. Albrecht’s cordiality was not enough for the school, so he taught at home, where he offered everyone tea or coffee in porcelain cups, and extended the lesson as needed. The atmosphere and conditions were co-created by his mother, whom everyone called Gréti néni, and since 1969 by his wife Viera. He also selflessly opened his rich library, which everyone had access to, even in the absence of the master of the house… He always listened to the student and discussed with him the more distant topics needed to understand the problem.” “In discussions, he adhered to the principle of qualitative hierarchy – if someone controls something better than others, he let him use his abilities to the full. Albrecht’s universal feature was the effort to arouse a sense of beauty, enthusiasm and to cultivate humor in pedagogical relationships as well. “ (Veronika Bakičová: Musica aeterna & Ján Albrecht, AEPress, 2006)

The composer Professor Ivan Parík describes the atmosphere of the meetings and the beginnings of Hansi’s “University on Kapitulská Street” as follows: “After Mass (in St. Martin’s Cathedral) we went to Albrecht’s house, where humanity, goodness, sophistication, a musical and sovereign intellectual environment, and respect for family and friends for each other reigned. Tolerance to opinion was cultivated there, chamber music was played, literature and fine arts were talked about, there was a spirit of understanding and the question “why is that so”. Hansi gradually took over the leading line (after his father Alexander), with whom we became friends for the rest of my life “.

So making music was not something imported from the Albrecht family, it was a way of life. Hansi’s long-time chamber music colleague and friend Ladislav Kupkovič says: “Hansi was in love with chamber music whenever he was willing to sacrifice hours for it, but the important thing was that he had the infrastructure to do so. The Albrechts had almost all the sheet music in their bookshelves that came to mind at any time. Interesting that the otherwise messy Hansi always had absolute order in the music. However, the infrastructure went even further, so for example there were always enough (very nice) music stands, his aunt always brought something small to eat (chamber music sometimes lasted all night!) And he again – and he was really a genius in this – produced a famous and excellent tea. “

Vladimír Godár already mentions Hansi and the Albrecht House as a place in the cited book, “Where not only the love of music was cultivated, but above all the love of life in its most diverse forms. If we were taught to make music in schools, we learned to love it at Hansi´s home”…“ Hansi was a Janus, multifaceted being, but all his forms were united by a dominant trait – the goodness of the heart, which was an expression of love. So many people loved him for this gift of love, they loved the premises of his apartment and they went to him because of this love. “

The quotes are from the book by Veronika Bakičová: Musica aeterna & Ján Albrecht, AEPress, 2006